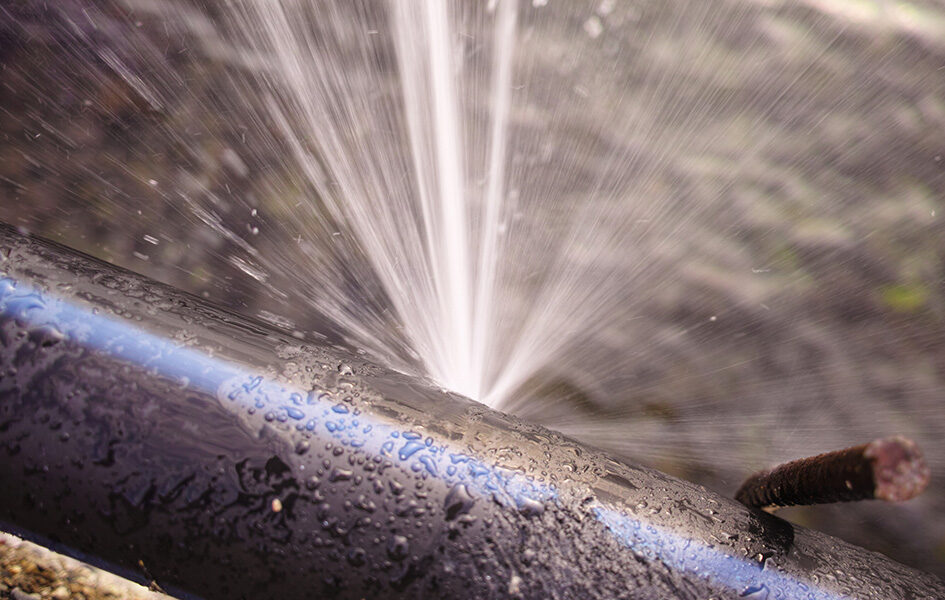 With Chicago weather at full force, it is inevitable that condominiums, townhome associations and homeowner associations will be confronted with burst pipes and the subsequent damage. As a means of preparation, please review the steps below so you can be ready for when a pipe bursts your bubble.

This may seem self-explanatory; however, it is important to determine how many units the burst pipe services. This is important because if the burst pipe services only one Unit, it could be considered a Limited Common Element under the Association’s Declaration. Based on the particular language of the Association’s Declaration and By-Laws, the pipe repairs could be the responsibility of the Unit Owner to repair.

2. Identify causation of the burst pipe

The location of the burst could be within the Common Elements of the Association. The Common Elements in your Association may include areas such as lobbies, walkways, workout areas, and parking garages. The Common Element typically are areas of the Association that belong to all Owners, equally. In these areas, the Association would be responsible for the maintenance, repair and replacement of any damages that arise. However, a Unit Owner would be responsible for the repairs for burst pipes within their own Unit. If the burst pipe was caused by the Unit Owner’s negligence in winterizing their Unit, then it would likely be their responsibility to repair and replace anything damaged.

4. Review the Association Declaration and By-Laws

It is recommended that you review the Association’s Declaration and By-Laws after a leak. Your governing documents will likely hold critical information you can use to evaluate who pays for any damage left after a leak. Because of the unique circumstance of each burst pipe and the language included in each Association’s governing documents, every burst pipe is a unique incident and show be evaluated on a case-by-case basis. Taking proactive steps now, before these issues arise, will help the Association be more equipped to handle them.