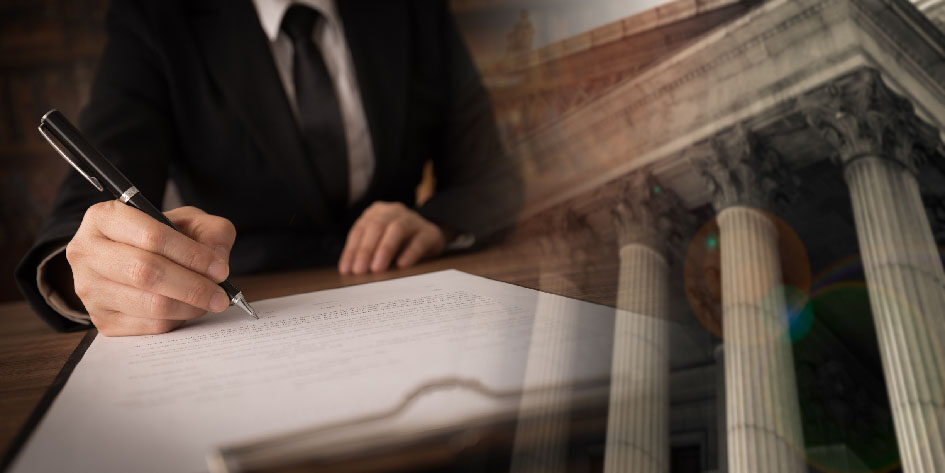 In 2021, the Illinois General Assembly did not make any amendments to the Illinois Common Interest Community Association Act and only made one significant change to the Illinois Condominium Property Act (the “Act”).  Effective January 1, 2022, Section 18(a)(1) of the Act was amended to allow an association’s declaration or amendment to an association’s declaration to require a majority of members of the board of directors to be made up of unit owners who occupy their units as their primary residence. Specifically, Section 18(a)(1) of the Act, as amended, provides as follows:

For more information about this article, contact Tressler attorney Joseph Silverstein at jsilverstein@tresslerllp.com.