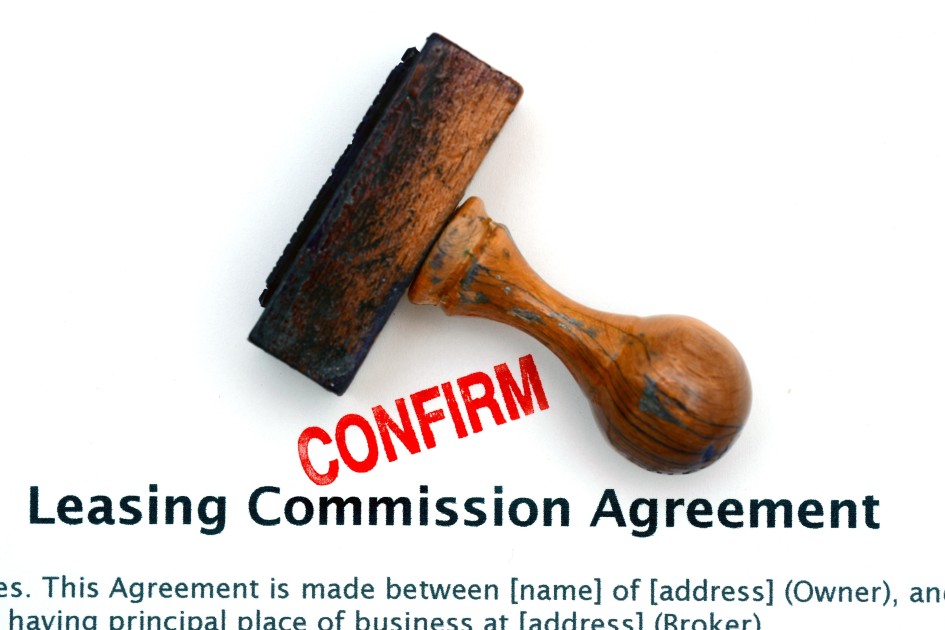 For years, associations have adopted different forms of leasing restrictions. In many instances, those restrictions were adopted to combat decreased owner-occupancy rates in order to keep the condominium eligible as a HUD-approved condominium project, which allows owners and buyers to obtain FHA financing.

Since boards did not want to completely ban leasing, they adopted caps on the number of units that can be rented at any given time. Often, these leasing caps were not passed as amendments to the association’s declaration, but instead were adopted by the board as part of the rules and regulations of the association. The intention was that if the governing documents did not specifically state that owners have the right to lease their units, then the association should be able to restrict the number of rentals.

On February 3, 2016, the Appellate Court First District of Illinois issued an opinion in Stobe v. 842-848 West Bradley Place Condominium Association, 2016 IL App (1st) 141427, a case involving a challenge to an association’s 30 percent cap on leasing. The owners challenging the restriction argued that it conflicted with the declaration. The leasing restriction was unanimously approved by the board and was not submitted to the members by way of amendment.

The governing documents had provisions that limited short term rentals and specifically stated that if a proposed tenant agreed to the terms of the declaration, rules and regulations, and the Condominium Property Act, the board had no right of first refusal as to that tenant. Other restrictions that were addressed in the declaration specifically stated that the board could adopt additional rules and regulations, but there was no similar provision for leases.

The appellate court ruled that the association’s leasing restriction was unenforceable. Specifically, the court found that when you read the declaration as a whole, it intended for owners to be able to lease their units. Though the declaration did not specifically state that owners had a right to lease, it contained provisions on leasing. Since the rules and regulations restricted an owner’s ability to lease their units, the percentage cap was improper and unenforceable.

We recommend that associations with leasing restrictions adopted solely by the board contact their attorney to determine whether they are enforceable in light of this important case.