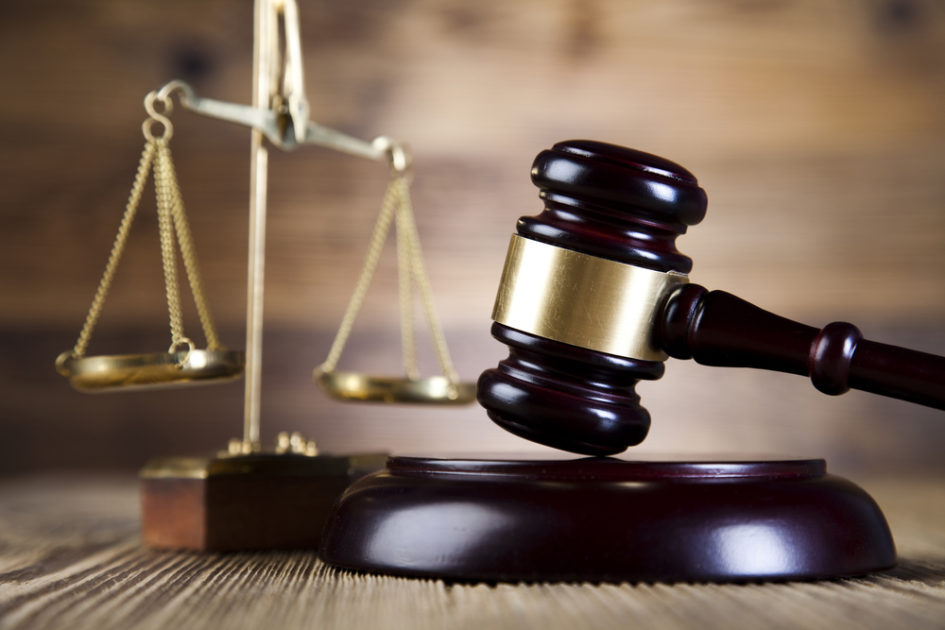 It is a widely held concept that the US is a “litigious society.” Therefore, it is unsurprising that litigation by Unit Owners against condominium and homeowners associations are not uncommon. These suits can range from allegations of breach of fiduciary claims to property damage claims or personal injury claims to allegations of negligence. Regardless of whether or not Unit Owner claims are meritless, association boards find themselves having to expend resources defending against these claims. Even in situations where associations are not sued, they may also find themselves having to expend resources in order to comply with recent case law decisions, so as to avoid potential litigation. Without a doubt, defending or preventing litigation can be costly to Associations. Luckily, recent favorable case law may help in reducing the number of meritless claims that associations have to defend against.

Most recently, Illinois condominium associations won yet another favorable decision, following the Appellate First District’s ruling in the Georgia Peters v. The Royalton Condominium Homes, Inc. case. This decision comes after a Cook County Circuit Court judge imposed a $1 million sanction against a lawyer and his client, for filing what she considered to be a frivolous lawsuit, in the 1618 Sheridan Rd. Condominium Association v. Marshall Spiegel case. The $1 million sanction that Judge Margaret Ann Brennan imposed is by far one of the largest Supreme Court Rule 137 sanctions ever and should serve as a cautionary tale to would-be frivolous litigators and their attorneys.

While the Royalton case was not as notorious as the Marshall Spiegel case, this decision was nonetheless helpful in that the court denied setting a precedent that would severely burden associations. This case was unusual in that the Plaintiff, a member of the Royalton Condominium Association, was struck by another member of the Association, yet named the Association as a defendant in her lawsuit. At first glance, the case appears to be a simple personal injury case involving a driver and a pedestrian. However, the plaintiff raised 18 allegations of negligence against the association.

Importantly, the court, in this case, held that the Plaintiff failed to show that the association owed the Plaintiff a duty because the incident was reasonably foreseeable. The court found that the condition of the parking lot alone was not a dangerous condition to cause a risk of injury to the Plaintiff. The court found that the Plaintiff “was in the best position to prevent the injury and placing a burden on the defendant to guard against the negligence of others ‘would place an intolerable burden on society.’” The result of this case is important to condominium and homeowners’ associations. The court refused to impose a standard that would require associations to exercise a higher standard to discover defects or dangerous conditions existing on their property, considering that the association had no knowledge, either actual or constructive, of the alleged defective condition of the parking lot.

While the court did not impose a higher standard of care on associations, associations should always act on any knowledge of any defective condition on the association’s property. Associations still have a duty to exercise reasonable care to discover defects or dangerous conditions existing on their property and either correct them or give sufficient warning to enable those lawfully on the land to avoid danger. Failure to do so is likely to lead to an unfavorable scenario for associations.

Please contact your Tressler attorney if you have any questions or concerns.