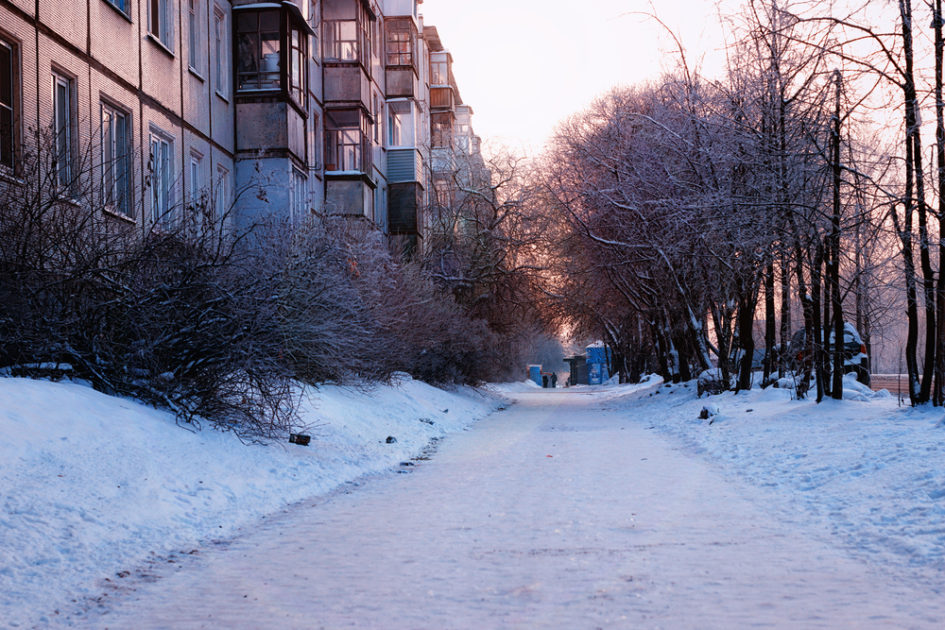 The recent enactment of the Snow Removal Service Liability Limitation Act automatically voids any provisions in a snow and ice removal contract requiring either party of the contract to defend, indemnify or hold harmless the other party of the contract for damages due to the other party not performing it duties under the contract. But the Snow Removal Act is not the only statute that will affect associations this winter. On December 1, 2016, the Illinois Supreme Court issued an opinion in Murphy-Hylton v. Lieberman Management Services, Inc., clarifying the scope of the immunity provided under a different statute, the Snow and Ice Removal Act (745 ILCS 75/1).

In Murphy-Hylton, the plaintiff was an owner and resident of condominium unit within an association. The plaintiff was injured when she slipped and fell on a patch of ice outside the condo building. The plaintiff subsequently filed suit against the condo association and the association’s property management company, contending that the negligent maintenance of the premises created an unnatural accumulation of ice. Specifically, the plaintiff claimed that the defendants were negligent in failing to properly direct the drainage of water and melted snow on the premises, failing to repair defective sidewalks, and failing to repair downspouts to prevent an unnatural accumulation of ice on the sidewalk. The plaintiff also alleged that the defendants failed to comply with various local building construction and maintenance codes.

The defendants filed a motion for summary judgment, claiming that the plaintiff’s slip and fall was barred by the immunity provided to them under the Act. The Act provides, in part, as follows:

“Any owner, lessor, occupant or other person in charge of any residential property, or any agent of or other person engaged by any such party, who removes or attempts to remove snow or ice from sidewalks abutting the property shall not be liable for any personal injuries allegedly caused by the snowy or icy condition of the sidewalk resulting from his or her acts or omissions unless the alleged misconduct was willful or wanton.”

The trial court granted the defendants’ motion for summary judgment, but the appellate court reversed and remanded the trial court’s order. The appellate court held that the immunity provided under the Act did not bar the plaintiff’s claims. The appellate court reasoned that the immunity provided for in the Act did not apply because the plaintiff was not alleging negligent snow or ice removal by the defendants, but rather the negligent maintenance and design of the premises. In order for the immunity to apply under the Act, the plaintiff must allege the snow or ice that caused her injury was the result of the acts or omissions in defendants’ actual snow removal actions, not the result of a defect on the premises.