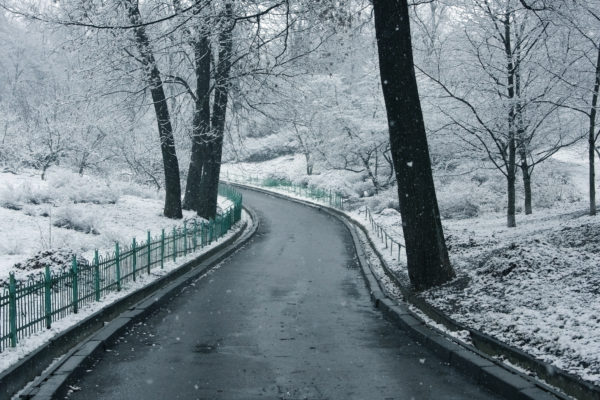 However, the general rule also stated that homeowners could find themselves liable if they decided to voluntarily remove natural accumulation of ice or snow, and unnatural accumulation of ice or snow resulted from their efforts or omissions. This general rule had the undesirable consequence of homeowners and associations choosing not to voluntarily remove ice or snow. Clearly something needed to change to avoid this unintended negative consequence.

The Illinois legislature passed the Snow and Ice Removal Act in 1979 to incentivize homeowners to remove ice and snow. Specifically, this Act provides homeowners and associations with immunity from liability resulting from their efforts (or omissions) in removing ice or snow, from sidewalks abutting the property. In summary, the act protects homeowners who decide to remove natural accumulation of ice or snow, and unnatural accumulation of ice or snow occurred, as a result of the homeowner’s efforts or omissions.

While the immunity offered under the Act protects homeowners and associations from liability, recent case law has limited the scope and extent of the immunity. Therefore, it is important that associations understand the situations where the act does not provide immunity.

Most notably, the Illinois Supreme Court, in the 2016 Murphy-Hylton v. Klein Creek Condominium case, held that the immunity afforded by the act was narrow and did not protect homeowners and associations from all slip-and-fall suits caused by defective conditions or negligent maintenance of property.  The Court stated that homeowners and associations would not be immune if defective conditions or negligent maintenance, such as building defects or improper maintenance of the premises, caused an unnatural accumulation of ice or snow, and the homeowners were aware of this condition.

Additionally, associations should be aware that the Act only extends immunity for the voluntary removal of ice or snow from sidewalks abutting the property. Thus, associations may still be liable for the voluntary removal of ice and snow in areas other than sidewalks (i.e. parking lots.) This distinction, in particular, was addressed in a 2018 case, Hussey v. Chase Manor Condominium Association. The Court held that “sidewalk” could not be interpreted liberally and could therefore not include parking lots. To resolve the question of how “sidewalk abutting the property” is defined, the Court created the following bright-line rule: residential [homeowners] have immunity if they shovel the part of the municipal sidewalk that borders their property.

It is important for associations to know that while they may not be required to remove natural accumulation of snow or ice, associations may still be on the hook for the following:

The best course of action that associations can take is to be proactive regarding the condition of the property, as well with the maintenance of the premises. Associations and property managers should ensure that anything that may cause unnatural accumulation of ice or snow is quickly remedied. Additionally, associations should be diligent in shoveling snow or removing ice from driveways, parking lots, and other areas that are not “municipal sidewalks that border the association’s property.”